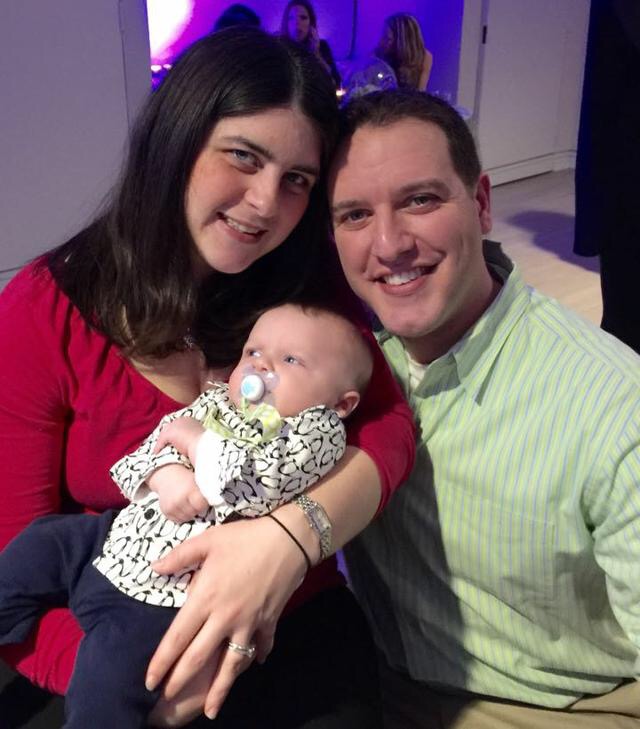 Sarah WOHLSTADTER Moshenberg ’99 recently partnered with RCDS Parent Council Gator Bash Chair Maryann Baret to make some children’s dreams come true. Sarah works for the American Museum of Natural History (AMNH) in New York City and she provided RCDS with tickets to spend a real “Night at the Museum.” Inspired by the Robin Williams’ movies, the AMNH hosts overnight experiences for a select number of guests, who receive the opportunity to have a sleepover in the museum. Guests will see live animal presentations, do projects in exhibit halls, enjoy a scavenger hunt flashlight tour of the dinosaurs, sleep under the Blue Whale in the Hall of Ocean Life, and more.  This year, Parent Council received a high bid of $16,000 for the four-ticket package at its Gator Bash event and all the proceeds were passed on to the students, faculty and programs at RCDS – incredible!

Sarah embarked upon museum work during her college years at University of Michigan (UofM), the college that – so she has been told – she declared she would be attending on her first day of Beginners.  Sarah majored in anthropology and minored in the History of Art.  During her senior fall semester, she worked at the Natural History museum on UofM’s campus and learned that she thoroughly enjoyed the teaching aspect of her job, and that she preferred the museum environment over more a more traditional classroom setting. 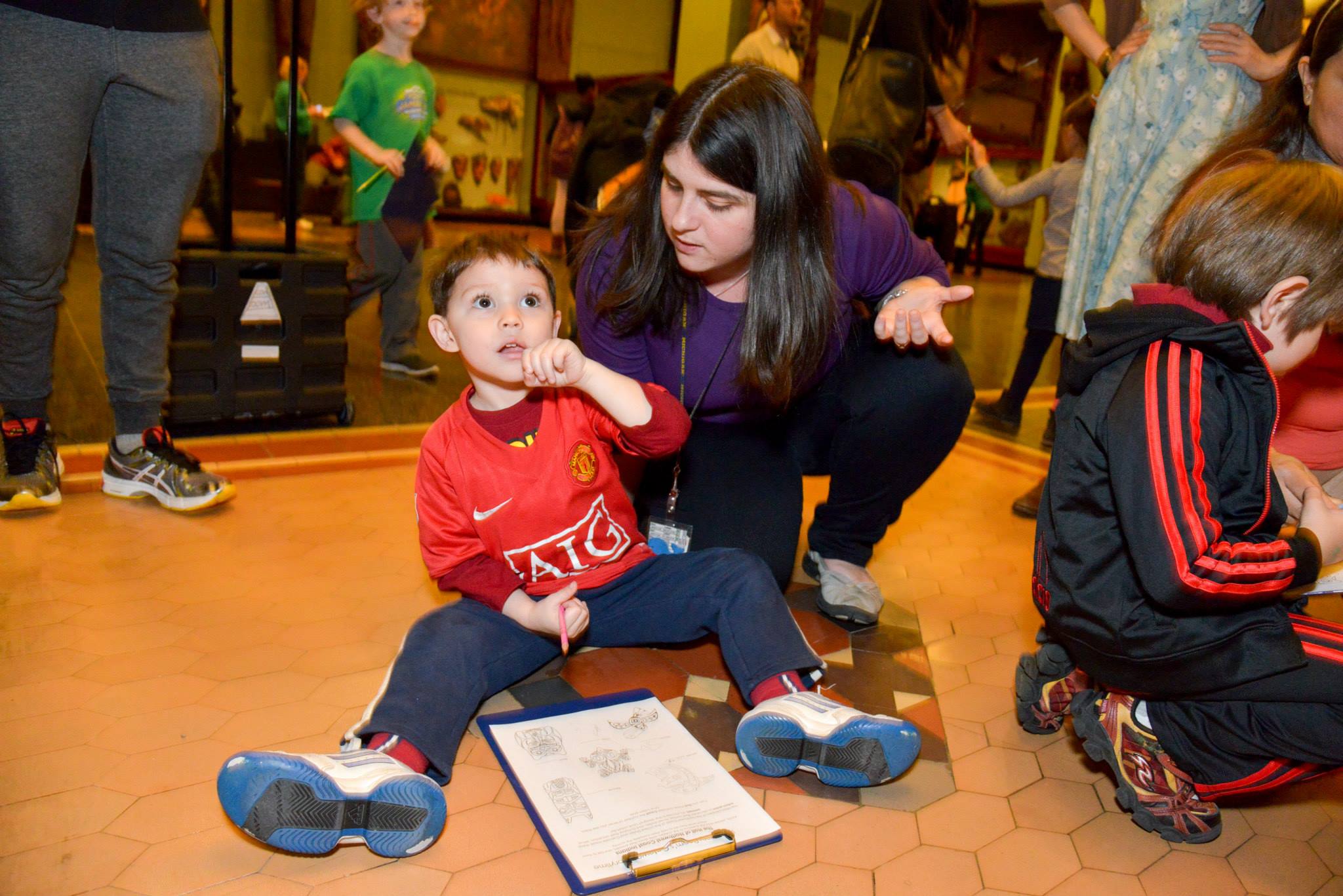 After graduating from UofM, Sarah worked at the Carnegie Museum of Natural History in Pittsburgh for two years and then matriculated at George Washington University (GWU) for her masters degree in Teaching in Museum Education. The program came highly recommended and provided Sarah with a close network of peers in the museum industry that led to her current work at AMNH.  It was a dream job of hers, so much so that she spent the flight back from her honeymoon to the Mediterranean working on her cover letter.

Sarah is now the Discovery Room Program Coordinator at AMNH.  She works with the public on a daily basis, designing hands-on curriculua for all different aspects of science found throughout the entire museum.

Sarah thinks back fondly about her time at RCDS.  She was a “Lifer,” starting her education with Mrs. Kolb in Beginners. She particularly remembers learning about the Chinese New Year with Mrs. Figarola in second grade, as she teaches about it now at the museum.  Forensics is on the top of her "RCDS favorites list" as well, and she notes that Mr. Garside influenced her greatly in the wonderful world of science. (She can remember just about everything he said in class about atoms from when she was in sixth grade.) 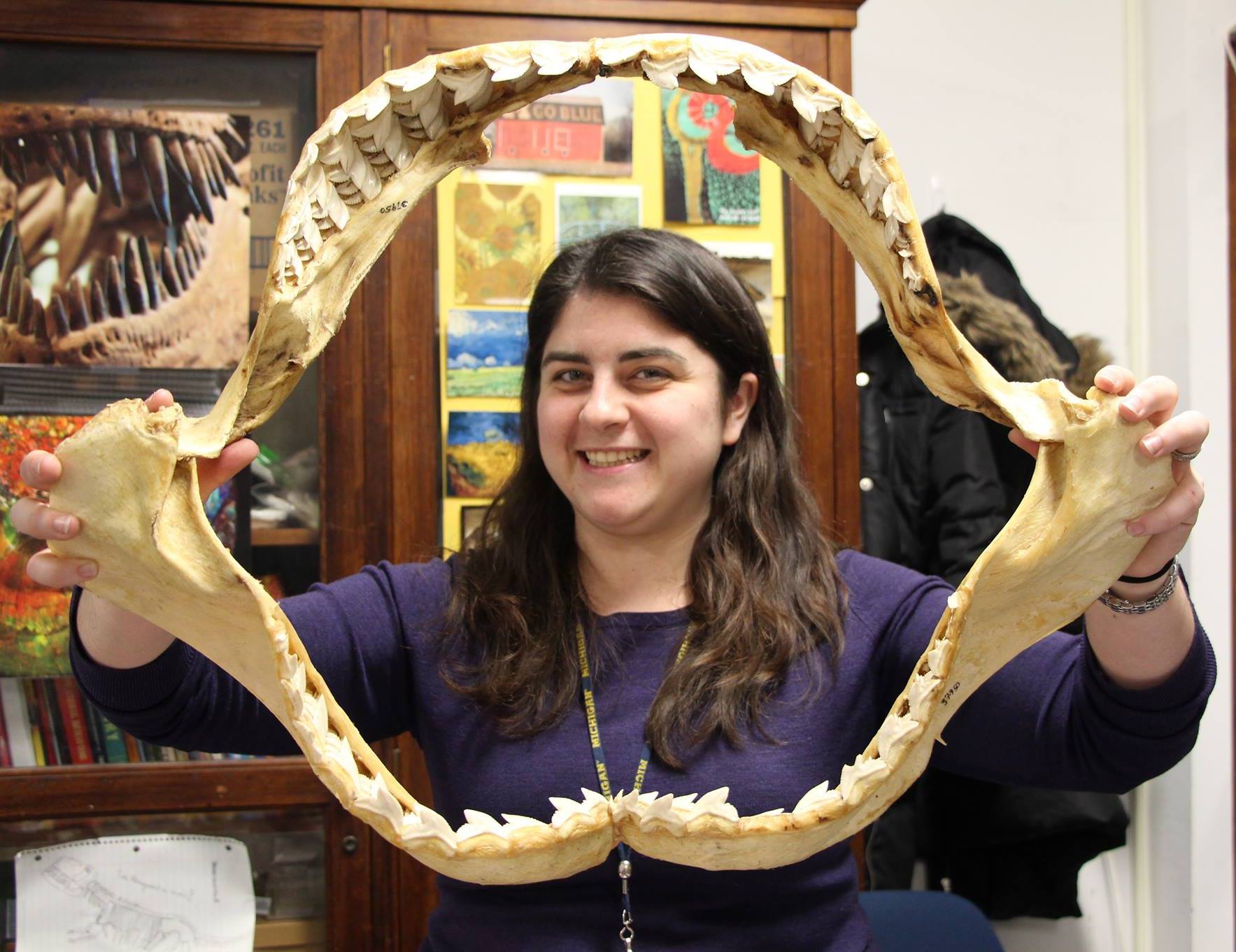 RCDS prepared Sarah well for her high school and college years, as well as her career.  She thanks former faculty member and fellow UofM alum, Mr. Larry Landman, for the time he spent tutoring her.  She advises all current students to take foreign language study seriously, as she believes that language skills are so important in today’s working world.

Sarah hopes that RCDS might send a field trip of young students to the AMNH in the coming years, as she did as a first or second grader herself.  She also invites, and wishes to share the Discovery Room with, all members of the RCDS community and recommends RCDS’ Spring Break as a good time to do so.

Sincere appreciation goes to Sarah WOHLSTADTER Moshenberg ’99 for her time and for providing an amazing “Night at the Museum” package to Parent Council’s Gator Bash 2015.  On behalf of everyone at RCDS, keep up the good work and we hope to see you in the Discovery Room soon!