RCDS Students Shine Outside The Classroom

This past weekend saw the best of what RCDS students can accomplish beyond the regular classroom. The Lower School Drama Club was outstanding in their Friday performance of RCDS The Musical, while Upper School students took top honors at the 2nd Annual CBA Middle School Model UN Competition and the Debate Team participated in a tournament hosted by Mother Teresa Regional School at Mater Dei Prep in Middletown. Here are all of the details: 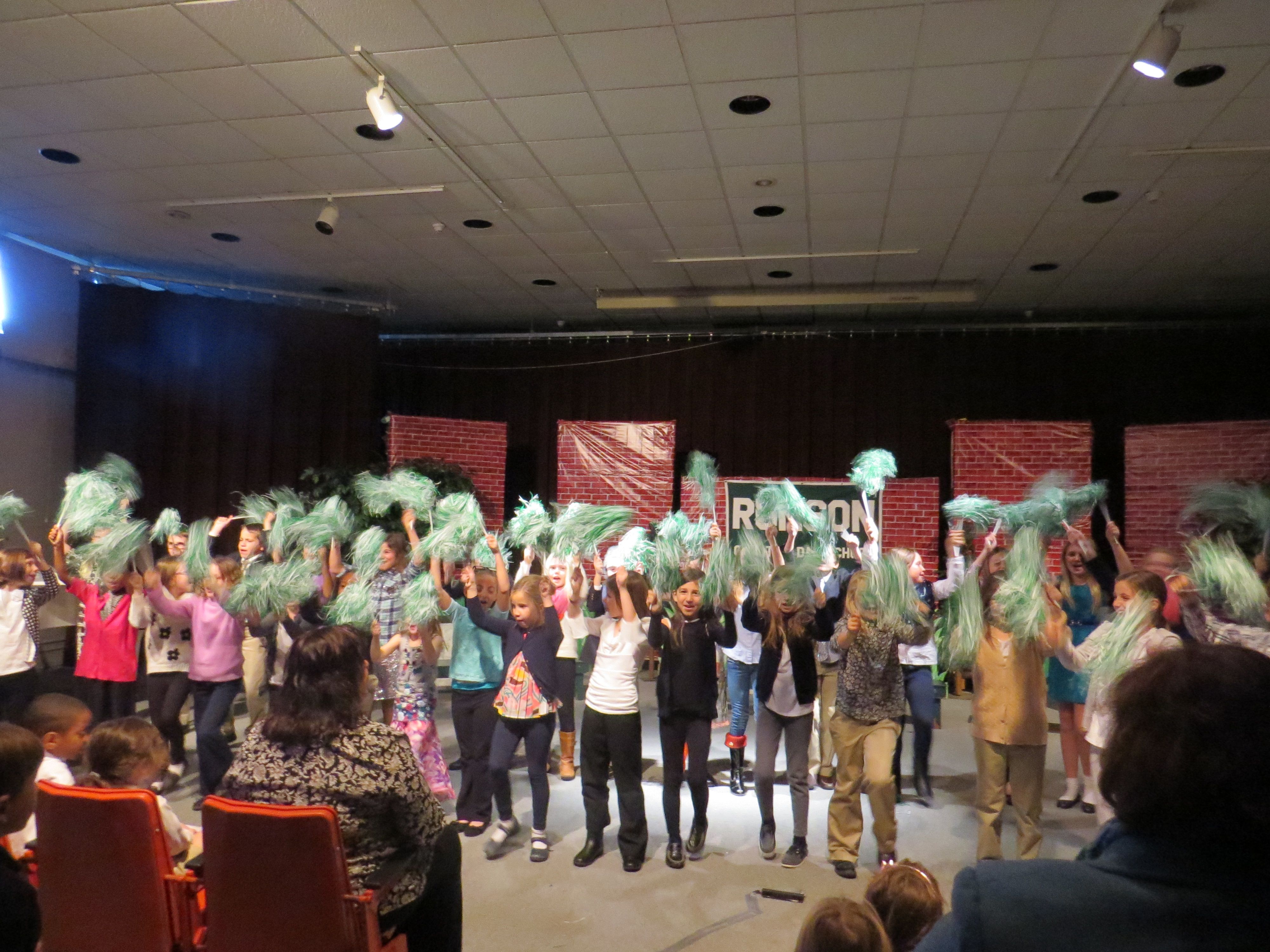 The Lower School Drama Club performed an original play titled RCDS The Musical. The script and song lyrics were written by Mrs. Rathemacher, with music by Ms. Weiss. The play celebrates the history of the school and welcomes Mr. Slade to the RCDS family. Nearly 40 students in grades 2-4 are participating in the production where they portray Lower School teachers.

Click here to view additional photos from the play. 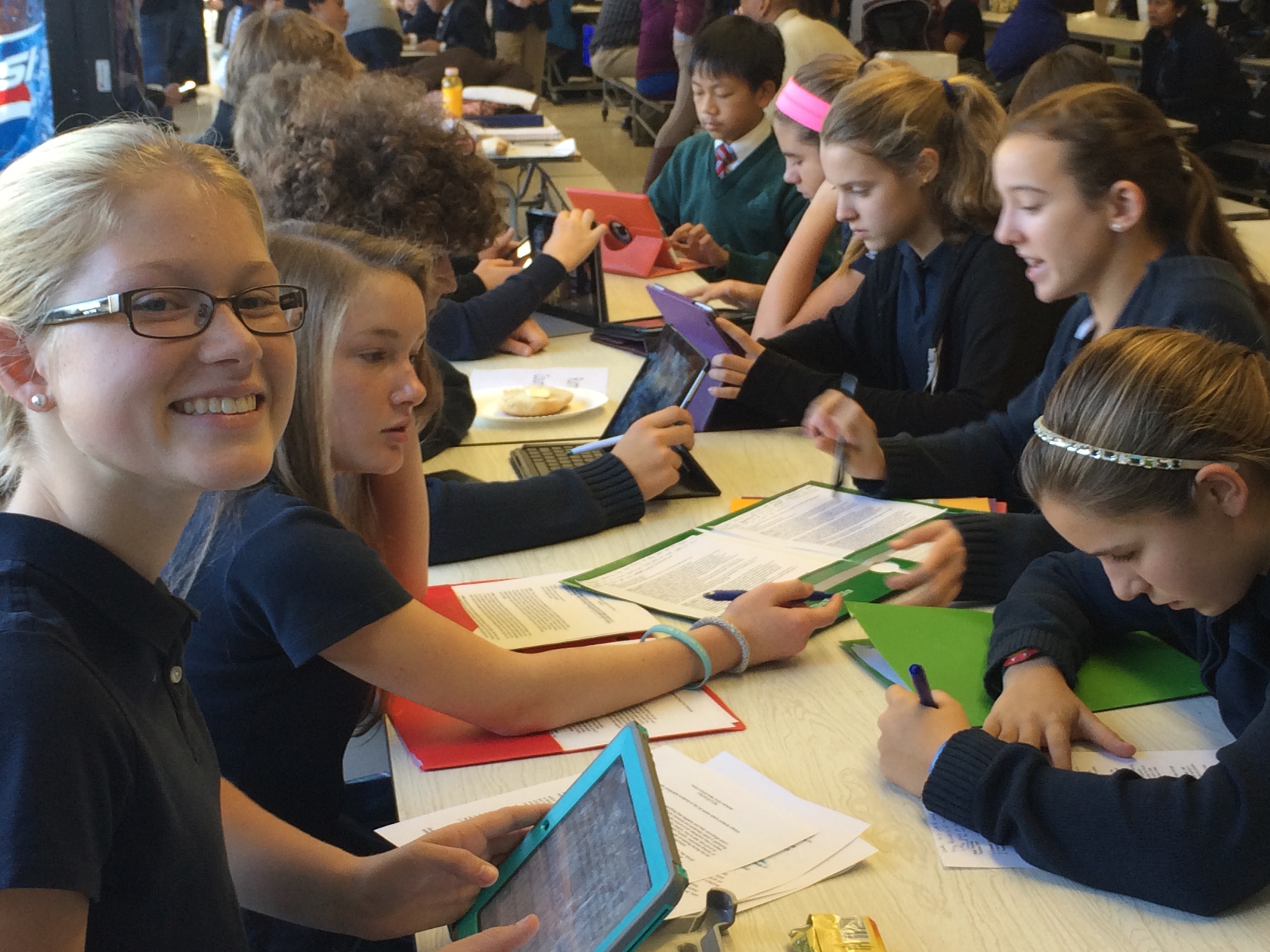